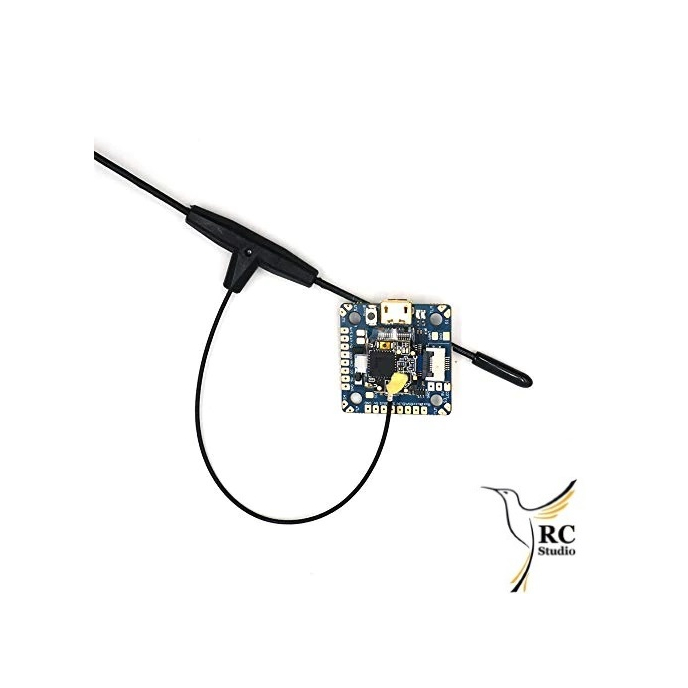 
The factory control board includes BetaFlight software for Omnibus F4.

The supplied version of betaflight software allows PID tuning via radio. The LUA script FC.lua is loaded into the radio with OpenTX min version 2.2 and the settings can be changed via it.


FPort - If you lose your settings, such as after an update, you can use the following reset commands:


We bring the transmitter into pairing mode. Press and hold the pairing button, turn on the power, wait 2 to 4 seconds. Successful pairing is accompanied by a green LED and the red one flashes. Disconnect the power and release the button. If that doesn't work, try the process again, but increase the space between the transmitter and receiver to 1-2 m.

A very important function of the X-Series receivers is the failsafe mode, which allows the model to be set to the desired mode in the event of a signal failure.

Transmitter help settings
In addition to several failsafe modes, Taranise can also set up a completely individual filesafe via the transmitter - custom . It is then automatically sent to the receiver in 9-second cycles. 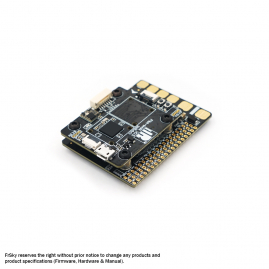 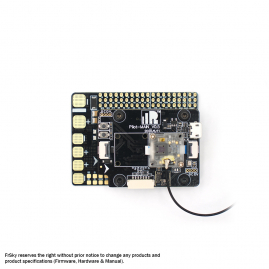 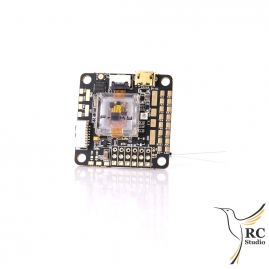