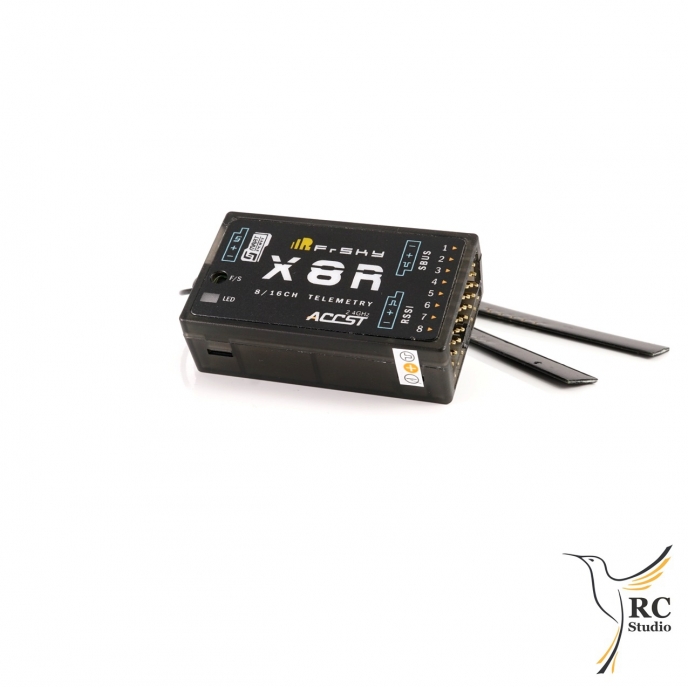 Contains LBT firmware. Learn more here . If you require a different version, please include it in the order note.


Put the transmitter in pairing mode. According to the table set the desired mode, the most common is Mode 5. Then according to the table select the button during pairing, wait 2-4 seconds. Successful pairing is accompanied by green LED and red flashes. Disconnect the power supply and remove any jumpers. If this fails, try the process again, but increase the space between the transmitter and the receiver to 1-2 m.

Some receivers are multi-mode, so they can be paired in multiple modes. For details, refer to the specific receivers.

This receiver is a 16-channel. However, only a few channels are brought out to save space. All 16 channels are in a SBUS data bus.
To get more channels, the following options are available:

A very important feature of the X-Series receivers is the failsafe mode, which allows the model to be set to the desired mode in the event of a power failure. Receiver Settings Pair the receiver. Set the channels to the desired position, briefly press the F / S button (for less than 1 second). The green LED flashes twice to confirm. To deactivate the filesafe function, pair the receiver again. To set the pulses to be lost when signal is lost - turn off the transmitter and start the receiver, briefly press the F / S button (for less than 1 second). Transmitter settings In addition to several failsafe modes, the Taranis can also be set up individually filesafe via transmitter - item custom . This is then automatically sent to the receiver in 9 second cycles. If failsafe is not set, the receiver holds the last channel position before signal loss. You can reset the failsafe factory settings by pairing the receiver. 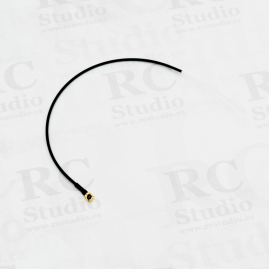 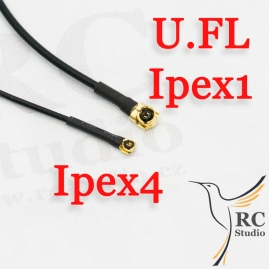 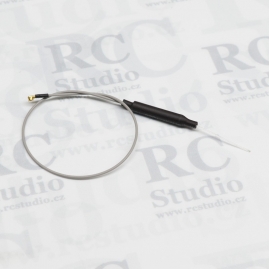 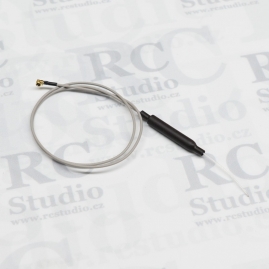 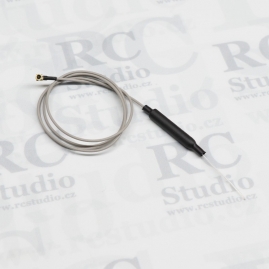 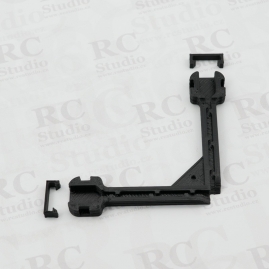 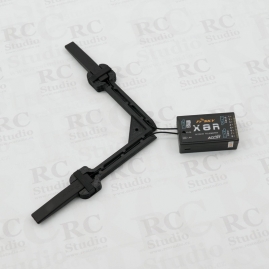 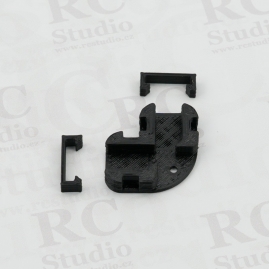 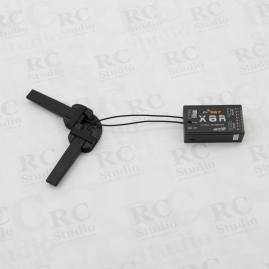 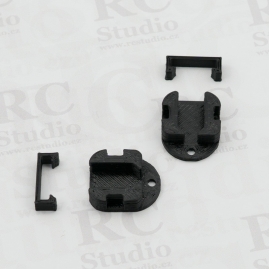 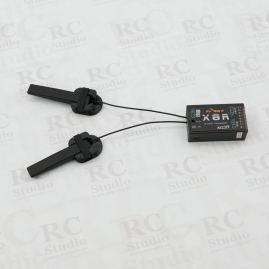 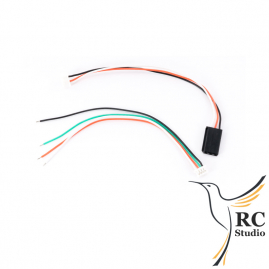 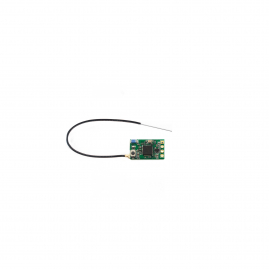 USB wireless simu dongle to connect your radio to simu software. It act as common system joystick.
In Stock
513 Kč
Add to cart 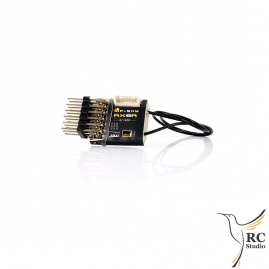 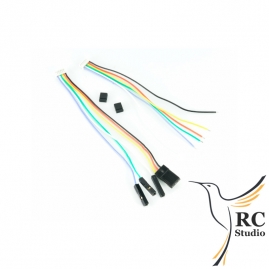 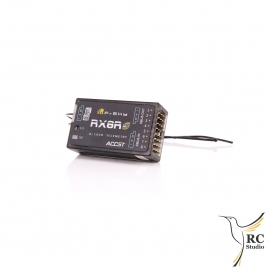 Receiver features 16 channels (8 PWM outputs and 16 on Sbus) plus the exciting new Smart Port.
In Stock
1 025 Kč
Add to cart 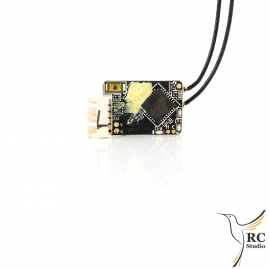 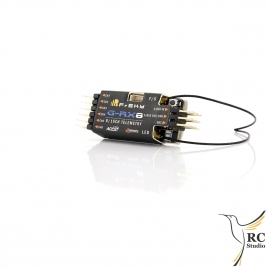 Special glider RX with integrated variometer sensor and redundancy system. Thanks to slim design is perfect for gliders and other space critical applications.
In Stock
1 124 Kč
Add to cart 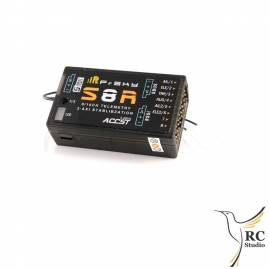 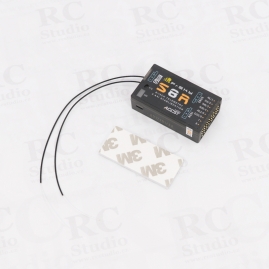